It was a bit surprising to see 2015 end with a flourish of new sales contracts. We think the jump in sales activity was as much a result of mild weather as increasing buyer activity. It would not be surprising to see that November and December sales were “borrowed” from the first quarter of 2016. Web site activity and property showings remain at similar levels as last year, which indicate we still have strong buyer interest, equal to the beginning of 2015, but not a wild market that the last 60 days might suggest. Looking back, 2015 was the year we began to move towards a more balanced market, with inventories finally rising across all market segments, faster in the upper-end but still rising in the lower price ranges as well. This past year saw value increases across all price categories, with the strongest gains in the under $250,000 segments. As shown by the Case Shiller Composite Report, the pace of increasing home values slowed as available homes for sale increased. These national numbers mirror what we have seen throughout Michigan as well. So even with demand remaining strong, the increasing inventories will cause a cooling off of home value increases. 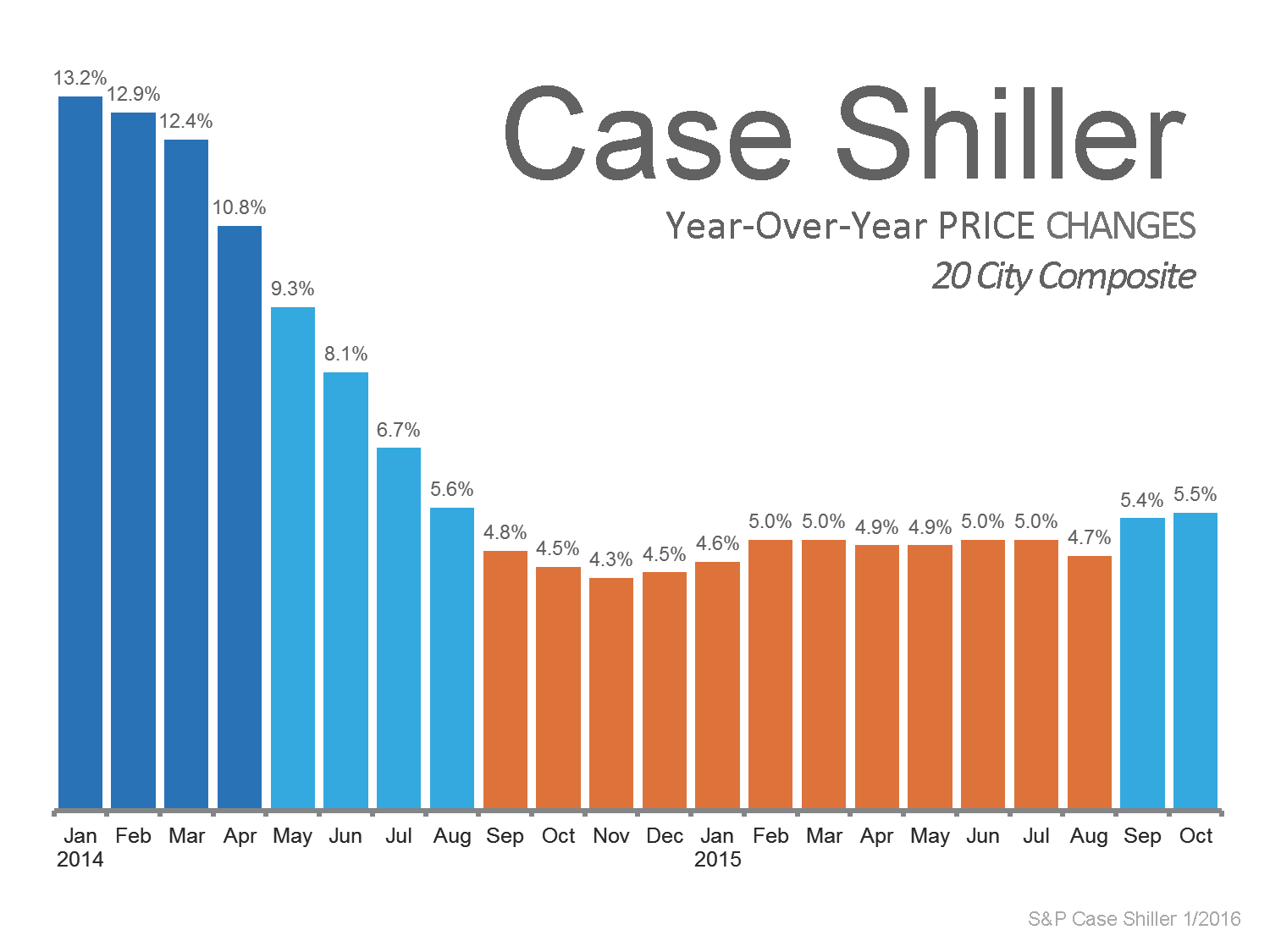 This year should show similar value gains but on the lower end of the ranges we saw in 2015. The overall tends for 2016 should follow what we saw in 2015, with rising inventories, continued strong buyer demand, but probably not keeping pace with the current increase in inventories. 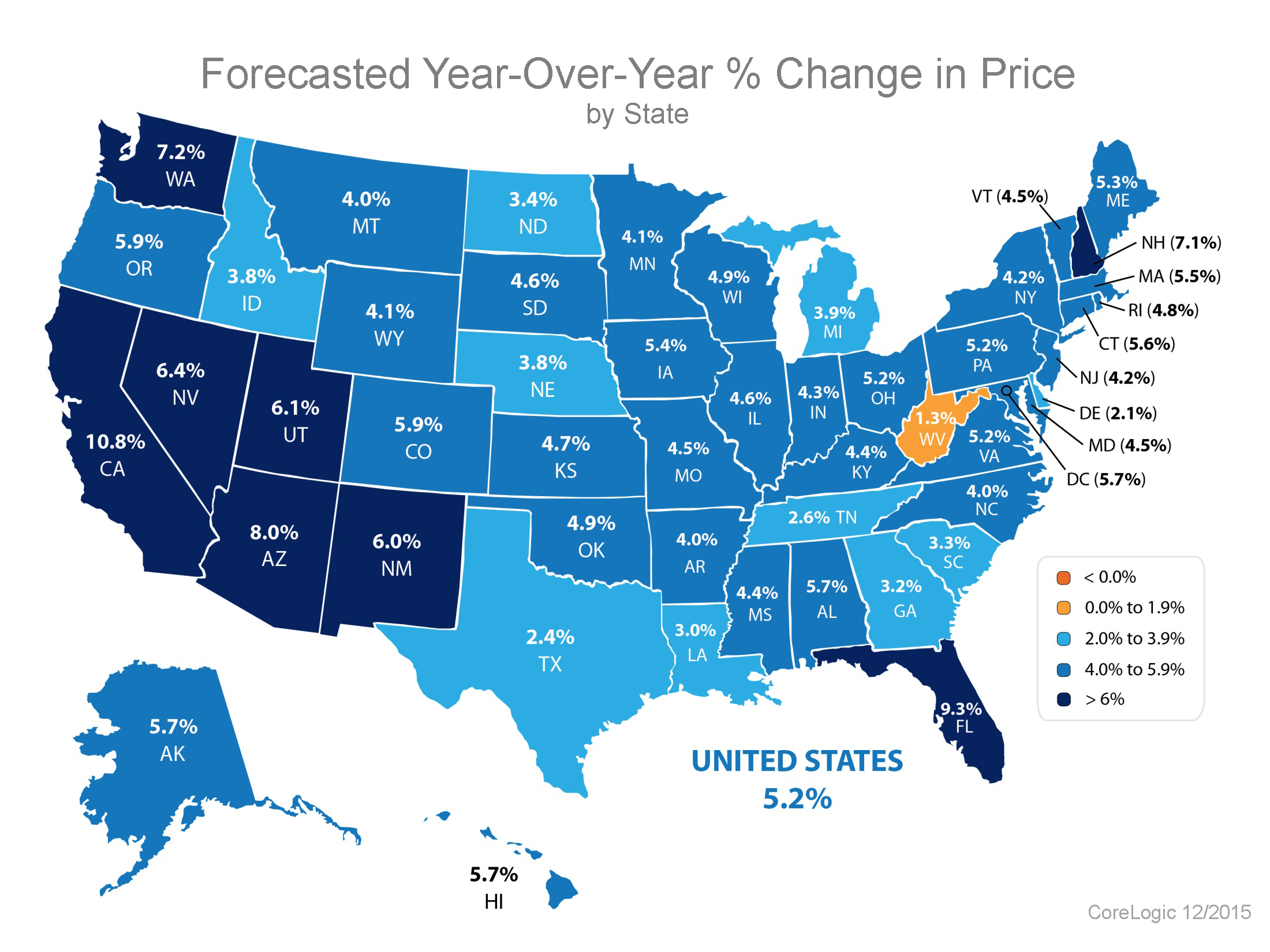 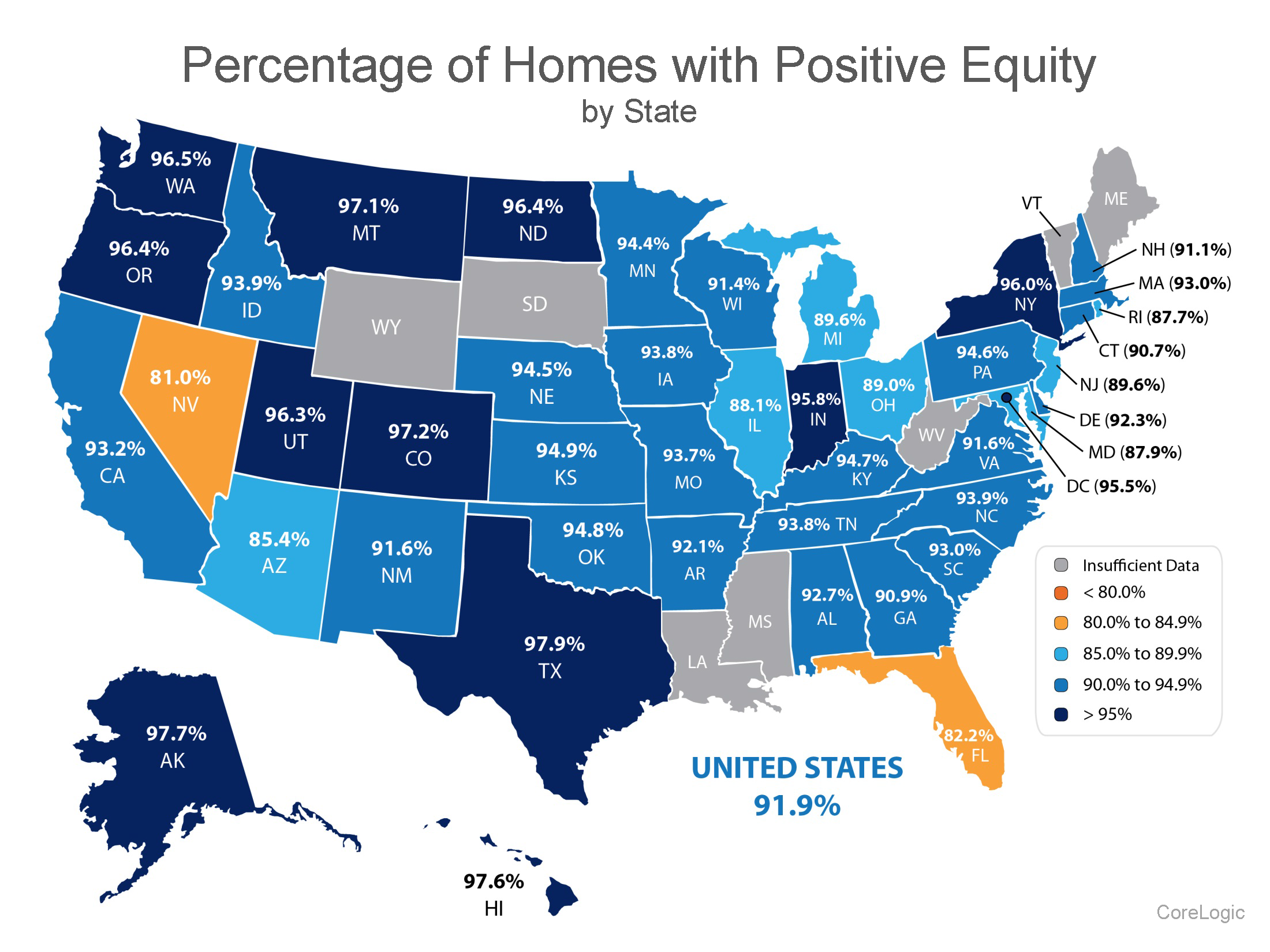 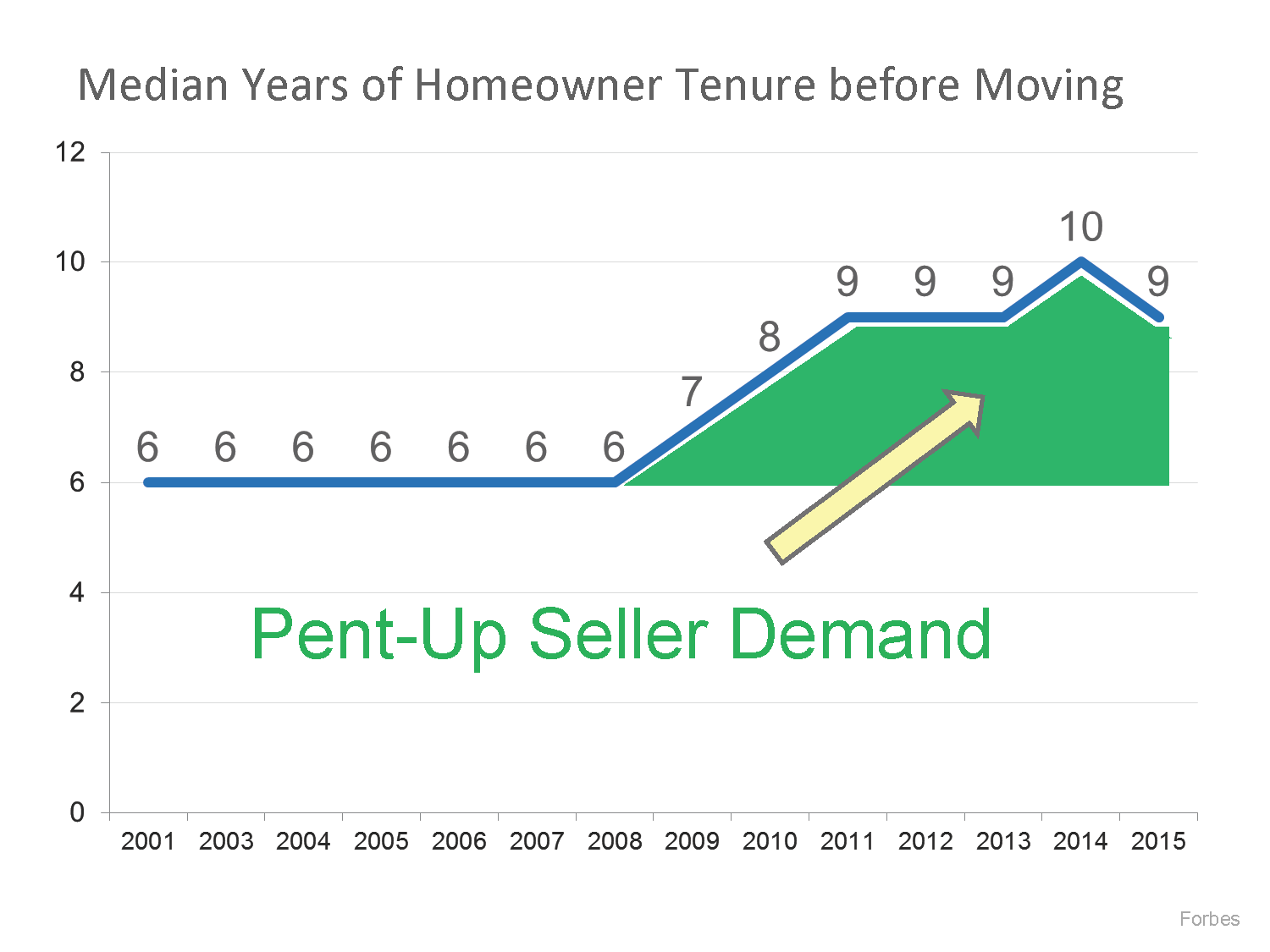 The recent regulatory changes known as TRID have not had a big impact so far on getting homes sold and closed. It looks like the new regulations have extended closing dates by about a week or less. Nonetheless, we still recommend at least 45 days from mortgage application to closing day.

All the current indicators show that housing should remain strong throughout 2016. Interest rates, although expected to rise, will remain low, mortgage lending is easing, employment and wages continue to show positive (although slow) upward trends and there is still pent-up demand from the recession left to be released. All good news. Will the current stock market correction change that? So far it appears the stock market is making the same adjustment we saw in housing in 2015, a correction to an overheated market. The old joke about the stock market is that its declines have predicted 9 of the last 5 recessions. Certainly a fall in household net worth, whether it is from a drop in stock values or home equites, will have an impact on housing but so far it appears, with possibly the exception of the upper-end markets, the impact will not be major on housing. The momentum of the overall economy, growth of millennial home ownership and remaining pent up housing demand should carry housing through any stock market related slump.

Overall we are going into 2016 will a steady tailwind (or maybe a tail-breeze) which should keep housing moving forward at a steady pace.

For ADA assistance, please email compliance@placester.com. If you experience difficulty in accessing any part of this website, email us, and we will work with you to provide the information.

Sign Up
Already a User? Sign In
You have been successfully registered
Please check your email.
Go to the homepage
Sorry something went wrong
Please try again.
Try again

Change password
Your password has been successfully reseted.
Go to the homepage
Sorry something went wrong
Please try again.
Try again
Already a User? Sign In